More than just a messenger app. LINE is new level of communication and the very infrastructure of your life. 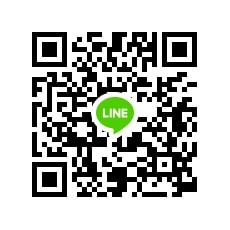 
◎About Shueijiaoshe
The Japanese dormitory area of Shueijiaoshe was a housing community for military personnel who served in Tainan Navy Air Squadron, and their dependents. After the National Government relocated to Taiwan, Shueijiaoshe was taken over by the Aviation Commission (the predecessor of the Air Force Headquarters) and was used as the base for the 443rd Tactical Fighter Wing. More housing facilities were then built to provide accomodation for military personnel and their dependents in Shueijiaoshe.
In 2004, Shueijiaoshe was designated by Tainan City Government as site of cultural heritage, and became known as the “Primary Dormitory Area of Shueijiaoshe and the Cultural Landscape”. It has since become an important monument for preserving the cultural assets of military housing communities in Tainan. “Shueijiaoshe Cultural Park”, which was established at the same location, and opened to the public on December 25th of 2019, with 8 exhibition spaces displaying different themes. 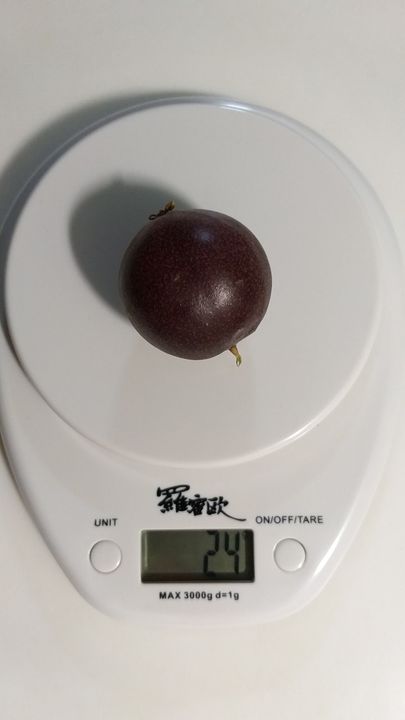 Be the first to know and let us send you an email when 多摩漾農牧坊 posts news and promotions. Your email address will not be used for any other purpose, and you can unsubscribe at any time.

Send a message to 多摩漾農牧坊:

Other Farms in Tainan