This is the place for fun and profitable ideas and discussions on the bar, restaurant, nightclub, fo Beverage Business, Hospitality Bar and Restaurant Services

Great advice for peace of mind and proper perception. 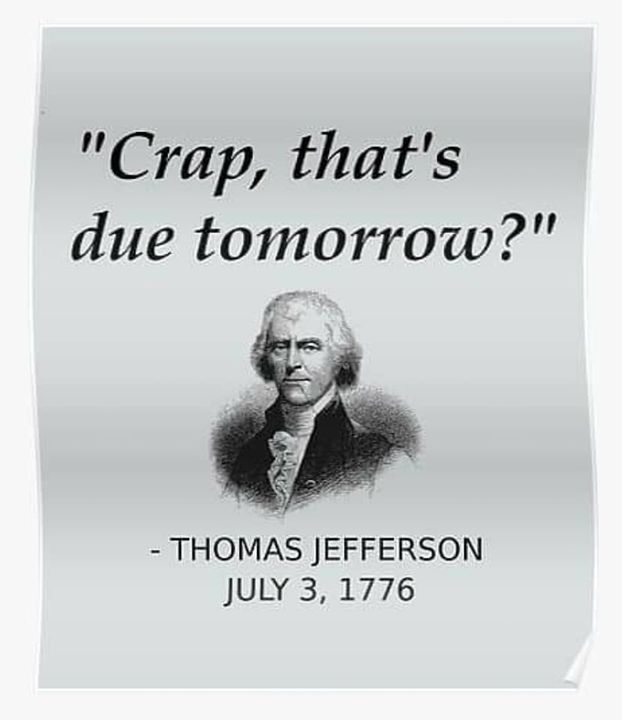 Tom Waits on Keith Richards: Everybody loves music. What you really want is for music to love you. And that's the way I saw it was with Keith. It takes a certain amount of respect for the process. You're not writing it, it's writing you. You're its flute or its trumpet; you're its strings. That's real obvious around Keith. He's like a frying pan made from one piece of metal. He can heat it up really high and it won't crack, it just changes color.
You have your own preconceived ideas about people that you already know from their records, but the real experience, ideally, hopefully, is better. That certainly was the case with Keith. We kind of circled each other like a couple of hyenas, looked at the ground, laughed and then we just put something on, put some water in the swimming pool. He has impeccable instincts, like a predator. He played on three songs on that record: "Union Square," we sang on "Blind Love" together, and on "Big Black Mariah" he played a great rhythm part. It really lifted the record up for me. I didn't care how it sold at all. As far as I was concerned it had already sold.
One of my favorite things that he did is Wingless Angels. That completely slayed me. Because the first thing you hear is the crickets, and you realize you're outside. And his contribution to capturing the sounds on that record just feels a lot like Keith. Maybe more like Keith than I had contact with when we got together. He's like a common laborer in a lot of ways. He's like a swabby. Like a sailor. I found some things they say about music that seemed to apply to Keith. You know, in the old days they said that the sound of the guitar could cure gout and epilepsy, sciatica and migraines. I think that nowadays there seems to be a deficit of wonder. And Keith seems to still wonder about this stuff. He will stop and hold his guitar up and just stare at it for a while. Just be rather mystified by it. Like all the great things in the world, women and religion and the sky... you wonder about it, and you don't stop wondering about it.

Roxy Music: For Your Pleasure

Each Sunday, Pitchfork takes an in-depth look at a significant album from the past, and any record not in our archives is eligible. Today, we revisit Bryan Ferry and Brian Eno’s glam-rock, art-school masterpiece.

Your House Makes More Money Than You Do

In 2021, houses earned more money than people. In 2021 the median rise in home values was $52,667; the median wage for a full-time worker was about $50,000. As The Wall Street Journal put it: “Homes Earned More for Owners Than Their Jobs.” That’s never happened before in the U.S.

When beliefs are tied to our identity, threats are personal…and we get defensive. It’s especially true for beliefs shared with our social groups. Tribe can literally trump truth.

If we want to believe in things that are true, don’t play on a team. Be the ref.

While in Lockdown, Musician David Byrne Took Up Drawing to Help Fight Fatigue

“There’s humor to them, but there’s also a lot of locked-down feelings,” he said.

Back in the Day Skills!

Live footage from the event including : Introducing the judges, Live footage of the djs sets on stage, DJs include - Bad Boy Bill from Chicago

Have a great week!

"People started talking about setting up GoFundMe pages, doing fundraisers, and all that. But this is no time to pass the tip cup. I’ve been working on hunger issues for a long time, and I’ve seen how the charitable response winds up masking the need for government intervention. This problem was too big for charity. Our government needs to step up."

"Imagine that the groceries that you have are covered with some glitter," VanWingen said. "And your goal at the end of this is to not have any glitter in your house, on your hands, or especially on your face. And imagine that disinfectants and soap, they have the power to dissolve that glitter."

You can bring COVID-19 into your home via your groceries or takeout food. Here's how to prevent it.

Large gatherings and events are put on hold across the country

Is Thanksgiving Eve really one of the biggest days of the year at local bars? | Womply

Is Thanksgiving Eve really one of the biggest days of the year at local bars? | Womply

Thanksgiving Eve / Black Wednesday / Drinksgiving — whatever name it goes by, it's becoming an increasingly popular day at local bars. We analyzed the data to find out just how big the holiday really is.

Peter Fonda accidentally shot himself and nearly died on his 11th birthday. It was a story he told often, including during an acid trip with members of the Beatles and the Byrds during which Fonda reportedly said, " I know what its like to be dead."
John Lennon would use the line in the Beatles song "She Said She Said."

The Death of Second-Ring Suburbs?

The Death of Second-Ring Suburbs?

Aging suburbia is going through an identity crisis. Existing residents would like the place to stay much the same. New residents, including those who don’t live there yet, are demanding something else. The problem is that these places can’t continue to stay the same. Yet, the change is too diffi...

In an era of hyper-wealth, economy-class rich starts at $25 million.

The League for People with Disabilities hosts Club 1111, which is one of the only nightclubs for people with disabilities.

LOS ANGELES—Working at a clip only slightly faster than usual, a team of professional songwriters spent a half hour banging out a new song that will define local teenager Destiny Cibula’s personality for the next two years, sources reported Thursday. “All right, let’s wrap this one up and ge...

And thank goodness for that.

This needs to be added to the dictionary now! 🤣👍💯

No doubt this will be in the next edition of the Oxford English Dictionary. ;)

RIP: Dick Dale, 'King of the Surf Guitar' Passes Away at 82 - California Rocker

RIP to a very cool dude.

By DONNA BALANCIA Dick Dale, known as King of The Surf Guitar, has passed away, sources said on Sunday. Dale, who had been quietly suffering health issues for many years, was considered a leader in [...]

Join us this weekend for the biggest St Pat's Tent Party in Chicagoland 10 years running! See you there!

How this Ohio janitor became a millionaire CEO

How this Ohio janitor became a millionaire CEO

In Nordic countries, everyone has the "freedom to roam"

In Nordic countries, everyone has the "freedom to roam"

Be the first to know and let us send you an email when TimTheBarGuy posts news and promotions. Your email address will not be used for any other purpose, and you can unsubscribe at any time.

Send a message to TimTheBarGuy:

Other Food & Beverage in Chicago

Thought you might find this of interest:
"I'll be back."
Go Fund Me!

Other Food & Beverage in Chicago (show all)