Promoting mindfulness through tea time, with the finest leaves around. https://wisemantea.com/

Iced Tea season is right around the corner. Here's a quick story of how it came to be in the United States: Most historians mistakenly give credit to Richard Blechynden, India Tea Commissioner and Director of the East Indian Pavilion, as being the creator of ice tea at the 1904 World's Fair in St. Louis. In the East Indian Pavilion at the Fair, Blechynden was offering free hot tea to everyone. Because of the intense heat, it was soon realized that the heat prevented the crowd from drinking his hot tea. Blechynden and his team took the brewed India tea, filled several large bottles, and placed them on stands upside down - thus allowing the tea to flow through iced lead pipes. This free iced tea was very much welcomed by the thirsty fair goers. After the fair, Blechynden took his lead pipe apparatus to New York City, offering free iced tea to shoppers at Bloomingdale Brothers Department Store, demonstrating iced tea is a desirable summertime drink.

summons you for afternoon tea time

Close your eyes and listen to Mind Ecology, what patterns do you see? Cultivate mindfulness with the finest leaf around.

Did you know that the Camellia Sinensis (Tea) plant bares fruit?

Tea is the second most popular beverage, so let's brew some. Recipes featured in this episode: Sweet Tea and Perfect Cup of Tea.

Wiseman Tea features leaf from 3 out of the 6 continents and 10 countries. Teople when you steep Wiseman you sip the World.

Blueberries, Pomegranate, and Goji Berries are all renowned superfruits, making Überberry a sort of Justice League of wellness. The antioxidants contained in each sip help steel your body against free radicals. But before any ‘powers combine’ it all begins with Sencha leaves, a Japanese classic.

Learn about the integral role of proper boiling techniques on the Wiseman Tea blog!

Even when it’s not a barista serving up a pot of your favorite leaf, it’s possible to get a great cup of tea. Experimenting in the kitchen with different brewing methods and discovering new techniques is all part of the fun.

For all our fans in Chicagoland: Join us tonight, along with the Dark Cloud Coffee crew, to celebrate the debut of our Wiseman Tea Co. Matcha. We'll be cupping plenty of Matcha samples, demonstrating how to whisk up the perfect shot, and brewing experimental Matcha concoctions... You won't want to miss this!!

Matcha Is Here! Get your tea ceremony on with Wiseman Tea Co.

Matcha Is Here! Get your tea ceremony on with Wiseman Tea Co. - http://eepurl.com/dcsXQ

leaf opens your eyes to a vast horizon that you never even knew existed. Providing the nectar that enables you to do your own inner exploration.

You could say today is going 'swimmingly,' here at Wiseman Tea Co. 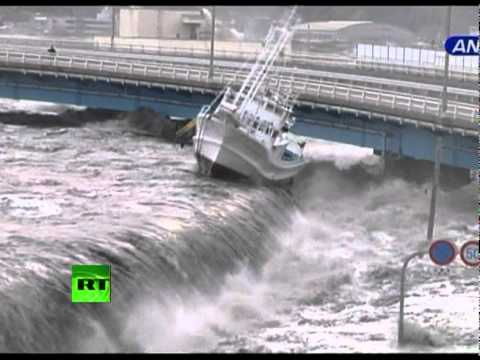 our thoughts are with the people of Japan, updates to follow on how we can help support the victims in their time of need.

The Architect of Flavor, Chef Judson Todd Allen, claims that brewing Wiseman Tea will put YOU in the mood!

The architect of flavor Chef Judson Allen Todd gets his tea leaves from Wiseman Tea Co.

Steepology 101:
Green Tea Harvesting: Big leaf and leaf bud are picked and in Japan the tea is dried and then steamed and develops roasted and malty characteristics.

In China the tea is put in Woks where it becomes fluffy and develops notes of honey and fresh vegetation.

so what name do you prefer for tea class, steepology 101, or leafology 101?

*successful completion of the program awards you a TeaHD

No waves? Build your own

Go to Facebook.com/kenmore and click on the live tab. We're streaming tonight @ 7pm :-)

Steepology 101: Did you know that you can steep the same tea multiple times? Many times the tea is still strong and additional infusions have radically different taste characteristics. Many people prefer the second infusion so much more that they discard the first infusion entirely.

23" of snow can't stop the wiseman, we have your SOS leaves right here!

Pro Tip: Purchase one of these for lightning fast tea brewing: boils 1.5 liters in 4 minutes...

What time of day do you usually sip tea?

The (not so) ancient art of cupping. Photo compliments of @philiptadros 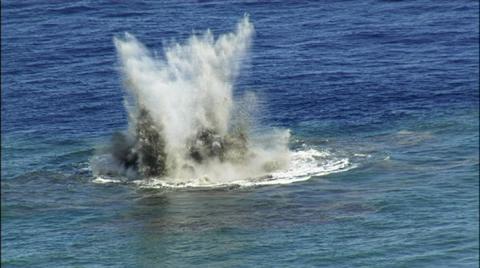 The Birth of an Island

The Birth of an Island

we want to hear your random facts, go!

Be the first to know and let us send you an email when Wiseman Tea Co. posts news and promotions. Your email address will not be used for any other purpose, and you can unsubscribe at any time.

Other Food/Beverages in Chicago