I had 5 in the catch pen but only got 3 on the trailer. I guess I will try for those others next time.

It's been a rough week on Mann-Ferrell Farms. I have been replacing fences that have fell and install a water gap. On our land we have a creek that runs through it. We have 4 places that the fence crossed the creek to keep the cows in we had to build a water gap. You can see the newest gap that I built today. Also this is our big bull

Online webinar Tuesday, October 20, 2020 | 9-11AM on Pecan yard tree management.
Pecans are a popular, sometimes challenging, crop to grow in Alabama. Fortunately, with a bit of knowledge and effort, it’s possible to produce good quality pecans. This Virtual Pecan Program will help homeowners as well as small producers learn how to rejuvenate their trees and properly manage their orchards to promote greater yields. Regional Extension Agent, Doug Chapman, will be discussing the topics of variety selection, planting and care, pecan pest management, and much more.
Register online: https://www.aces.edu/go/pecanmanagement

Cullman County has already been on the forefront of the poultry industry.

My Granddad Ferrell would always take me down to Roy's Store for a cold drink and some M & M's. My Granddad was one of the ones that played checkers on the front porch of his store. Under his leadership Walter Volunteer Fire Dept. became one of the most well equipped volunteer departments in the county. He was a pillar of the community and will be greatly missed.

FIRST FIRE CHIEF OF WALTER, ROY HENDERSON PASSES AWAY AT THE AGE OF 80

Roy Henderson was one of the founding members and first fire chief for Walter Fire and Rescue. Roy became a member in 1976 and remained a member until his passing. He spent 42 years of his life serving Walter in fire and rescue. Mr. Henderson also ran the Henderson store in Walter for 50 years. He was a great servant to the community and will greatly be missed.

From Walter Fire and Rescue

It is with heavy hearts that we announce the passing of one of our founding members and first Fire Chief, Mr. Roy Henderson. Mr. Roy passed away Wednesday December 26th, 2018. Mr Roy is succeeded in the department by his son, Chief Randall Henderson. Mr. Roy was the first Chief of our department and was active until the last couple years. Though he wasn’t always there, there was so much he did behind the scenes that kept our department going. The viewing for Mr. Roy Henderson will be at Hanceville Funeral Home Friday December 28th at 6:00 P.M. He will lie in state at Duck River Baptist Church on Saturday December 29th from 10:00 A.M. to 11:00 A.M. The funeral will be at Duck River Baptist Church at 11:00 AM.
We would like to invite all the Fire Departments in the county to join us in celebrating Mr. Roy and his passion for helping others.

He put down roots: Arnold Caylor retires after 30 years of helping farmers

He put down roots: Arnold Caylor retires after 30 years of helping farmers

Who needs trees or shrubs that go for a good cause. Head over to the Cullman extension office today. 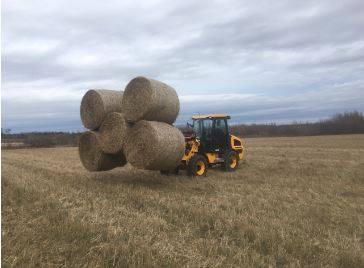 I need to get me one of these we could load hay so fast.

The versatility, performance and strength of the #JCB 407 wheel loader can be seen is this customer photo!

Visit https://goo.gl/kJ3w8j to learn more about this machine.

Drought conditions creeping back over Alabama... Things are starting to turn white here on the farm and we are all ready to stay cooped in for a few days.

The Alabama Cooperative Extension System will host the year’s first precision agriculture workshop Jan. 18 from 8 a.m. to 6 p.m. at the Birmingham Botanical Gardens. While producers continue to ado…

A very interesting article about bio-fuel crops. The only problem I have with it is that shipping it to Europe where the processing plants are already setup. The US needs to build a processing plant here.

There’s a new bio-fuel oil in town, and Alabama growers are hopping on board and adding carinata to their crop rotations.

How To Grow Your Own Microgreens In 7 Easy Steps - Permacrafters

How about a new money making business for your farm or homestead?

Learn how to grow your own microgreens in 7 easy steps right at home year-round. With a handful of seeds, soil, water, and sun, start growing your own right at home.

In true Texas fashion, Police officers in the small town of Dayton worked with local ranchers to move their cattle to safety.

Mad Cow Disease Confirmed in Alabama: This is only the fifth detection ever of BSE in the United States, four of which were atypical. 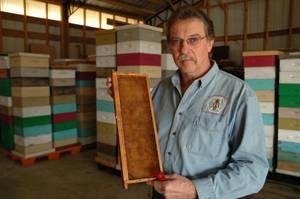 I always like to read what Mike Rowe writes and here is what he wrote about national again day.

A local cattleman has spearheaded a drive to collect money and supplies to help Texas ranchers devastated by deadly wildfires.

CULLMAN - The Cullman County Alabama Extension Office announced today that it will hold another tree sale; the office held the popular Arbor Day tree sale event earlier this month and quickly ran out of trees. This sale will take place tomorrow, Feb. 28, beginning at 8 a.m. at the North Alabama Agri...

An Open Letter to the Neighbor who hates our Chicken Houses

As city folk move to the country more people are trying to fix the "problem" with farm smells.

Growing up in a tight-knit agricultural community I assumed besides the occasional smell, our neighbors had no problems with our chicken h... 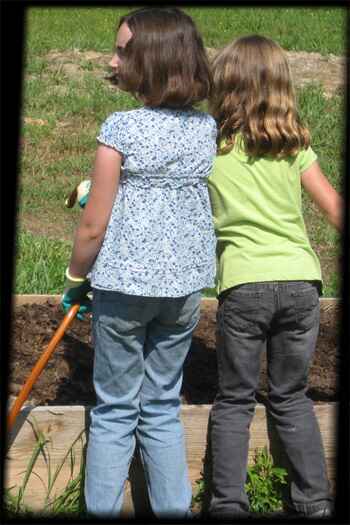 Some great classes offed this year.

The North Alabama Agriplex Heritage Center, located on Tally Ho Street in Cullman, Alabama, offers programs like the Educational Programs and Food for Life program. Our work requires a collaborative community effort to make our mission a reality. We rely on a number of local volunteers to assist in…

Cattle farmer’s are running out of feedable hay for their cattle due to a massively poor growing season.

Merry Christmas I hope everyone is enjoying spending time with family and friends.

Despite the recent rain... the drought is far from over!

A few years ago my father purchased a tracked skid steer loader made by New Holland to clean up some of the privet hedge that have been growing all over our property. With that he got attachments:...

It will take several rain makers in the coming months for us to improve conditions.

Be the first to know and let us send you an email when Ferrell Farms posts news and promotions. Your email address will not be used for any other purpose, and you can unsubscribe at any time.

Send a message to Ferrell Farms:

Other Farms in Cullman