Craft beer import A goal is to raise the level and knowledge of craftbeer in the craftbeer comunity, through importing high quality beers. Sometimes we can take part and contribute in designing a craftbeer.

You can find our beers in grocery stores, most of the bars focusing on craftbeer and in Vinmonopolet. Specialized shop for alchohol sales. My promise is to allways put quality over quantity. I induce my fellow beerlovers to do the same. Drink responsible and choose your beer wisely!

My pouring days are over!

A part of me just wants to let this go by in silent. Hoping that no one will notice i am gone.

People familiar with the craft beer community knows that it is not a walk in the park to make a living out of craftbeer.
I have not been good enough and now im out of business. Being small and independent is tough. Competing against industrial breweries with a limited budget.
There is many reasons why I did not make it. The biggest is that I am small and vulnerable with a limited financial situation.
Also there has been a growth of importers who takes in amazing beers. Tougher competition, and someone has to loose!

Except from the moneyp, it has been an amazing ride. Even though I have not succeeded I am proud of what I have accomplished.
My background was from insurance. I had never worked with craftbeer, never worked with trade. Nothing! And in the three years I have been in business I have sold craftbeer for almost a million euros!
I have imported something like 5-600 different beers. I have held beer tastings and talked about craftbeer. At the most almost one hundred people came and listened to me! To me! The insurance guy with no experience what so ever!
Thanks to this I have seen almost all of Norway. I have delivered beers and held beertastings from Farsund in south to Hammerfest in north.
Amazing beers that had never been available in Norway was imported and listed by Norsk Ølimport. Im proud of what I have done. I have given people great experiences. And I hope also that I have educated a few people.

Im also proud of some of my creations, where I have been fortunate enough to work close with breweries like Alvinne, Fantome and Nøisom. beer has been made out of my visions, me! The insurance guy with no experience. The nerdy homebrewer who got half of his batches infected! Lol!
Im also proud over beers that I have contributed to, but not gotten acknowledgement for. I always talk about beer, and I have a sh*tload of crazy ideas. Sometimes I talk to people and I have seen them taking my ideas and creating beer on a later stage. For me that is a huge compliment, and I wish them all the best!

Something that will last after all these years are the friendships. Something I truly love about this industry are the people. There is so many amazing talented people out there. There is really so many people I want to thank, but I will try to cut it brief never the less. Thanks to Eivind Bø. The only guy who serves me beer and never asks me what I want. And that’s because he knows better! He is educated Wine, beer and sake sommelier and is truly gifted. A guy I admire and have learned so many things from. It is thanks to him that Brussels Beer Project are in Norway. You are also a dear friend Eivind!
Kjetil and Cathie Jikuin. Kjetil is the sole reason why I am a beergeek. It is thanks to his creations I fell inlove with craftbeer. My first beer ever was Nøgne Ø #100. I bought it by mere coincidence. It was the most expensive beer on the meny. It was amazing and I was hooked. #100 is still one of my absolute favorite ales. Kjetil is also the most knowledgefull brewer I have met. His mind is amazing. Also him and his wife have allways been warm harted, and allways had good intentions. I truly admire you!

Yves Leboeuf from Brussels Beer Project. We traveled Norway together! I see you as a friend. You are an amazing guy and I hope we can continue our friendship!
Dany Prignon. My first import. They say drinking a Fantome is a bit of a lottery. First time I had a Fantome I hit the jackpot. Amazing beer and I was never in doubt of where to start up when I started to import beer. I have visited you a few times, and I am one of the very few people who have made you drink your own beer. That’s one of my biggest accomplishments, lol! I even made you drink your own beer blended with a Lambiek! We created some beers together. Last one with Bokkereyder. Fantome Saison blended with lambiek, aged on wine barrels. Some even with fruit additions. I hope I get to taste some in the future! You are very kind harted, and honest. I appreciate our friendship Dany!
Glenn Alvinne Castelein. A guy with a constant beer mind. Just like me. Its amazing to see the development of that brewery. Rising to be one of the best sour breweries in the world.

During the last year I have been filled up with bad conscience, not being able to represent my breweries, and my friends, as good as I am supposed to represent them. Always being limited by the financial status and not being able to meet the demands from the marked. For that I am sorry. My work now is to secure the interest of Norsk Ølimport. The beers stocked up will be distributed to some of my competitors. And I want to secure that my breweries will have good distribution in Norway. Better then what I had to offer them. I oew you guys that!

Also I want to thank all the fans of Norsk Ølimport for all the support during my years in the industry.
If anyone wishes to give a contribution, wants to make an offer on the portefolio, or have any other business offers I am available on PM.

So thank you guys. And so long! 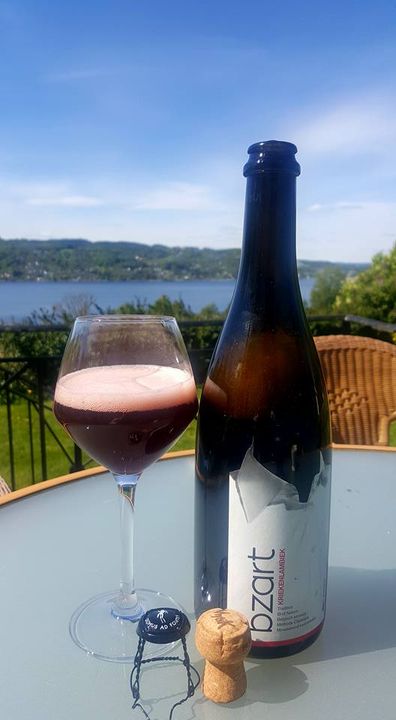 This beauty just got bottled in Belgium and are soon coming to Norway. Brewers says it tastes mindblowing!
Keykeggs and bottles❤️❤️ 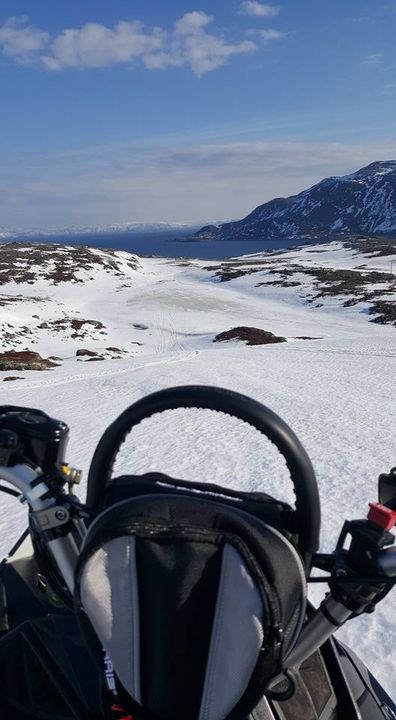 Can't beat them, join them: entrepreneurial rivals work together

Fresh ideas, new audiences and pooled resources are some of the reasons why competitors are starting to combine forces 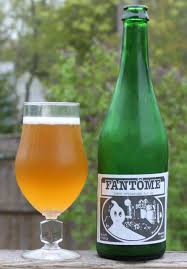 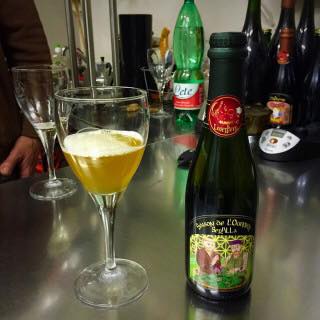 Kan bestille her til nærmeste butikk. 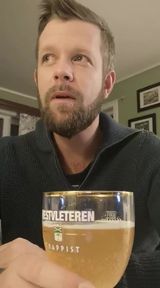 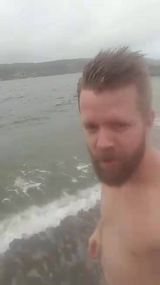