LAV IMPORTS is the Exclusive Importer, Wholesaler, Distributor and Premier Purveyor of Serbia's � finest BEER, WINE & SPIRITS to � via www.lavimports.com

2021 SRBIJADA - LAV IMPORTS is the Exclusive Serbian Beer Distributor of LAV, Jagodinsko and Valjevsko in NJ this Labor Day weekend. Enjoy a nice cold beer as you cheer for your favorite soccer team! ⚽️🍻🇷🇸⚽️🍻🇷🇸

Shopping at Brookhaven Marketplace (Darien) on Sunday is actually a pleasure!

Tonight it is a New Beer's Eve!
Once upon a time, the beer lovers of the United States were very sad. The government ratified the 18th Amendment to the U.S. Constitution in 1920, banning all intoxicating liquors, including beer, beginning the period of American history we now know as Prohibition. However, in 1933, the government saw the light and President Roosevelt ended Prohibition. The date was April 7, so now we celebrate New Beer’s Eve each year on April 6! So grab a beer and toast to your ability to drink it!
#stayathome #stayhome #cheers #newbeerseve #beer #beerlovers #beerlove #chicago #covid19

@brookhavenmkt has it all and they just restocked on the real stuff. P.S. Never compromise on quality.
•
•
•
#brookhavenmarket #darien #booze #coronavirus #covid19 #chicago #imported

Tony's Fresh Market in Countryside, IL just got restocked! Get your bottle for the weekend now before it is out!

In times when you should do what's best for you and your LAVed ones. Cheers people! We are having so much fun!!!

The team is ready!

Chicagooo, any wine lovers in here!?
See you all tomorrow in Mariano's at 1500 N Clybourn Ave!
#wine #winetasting #tasting #importedwines What do you bring to the table? #theperfectgift
A bottle of Gruzanska Nit and Podrum Radovanovic will always do the trick!

Please WELCOME our new members of the LAV IMPORTS family. Milisavljevic Vinarija thank you for entrusting us to take care of your amazing wines here in the 🇺🇸!
Everyone, be on the lookout for VILA VINA wines on the shelves! #wine #importedwine #imports #oldworld #oldworldwines #chicagowines

💥🎊BIG ANNOUNCEMENT🎊💥
Lav Imports would like to inform all of our wine lovers about the new key account, which was just confirmed to our team.
Mariano's (New City) was approved to be the very first store to carry Chateau Kamnik Winery | Bovin Winery | Podrum Radovanovic wines! We will keep you posted about the exact date when you will be able to make a purchase. #staytuned

Be the first to know and let us send you an email when LAV IMPORTS posts news and promotions. Your email address will not be used for any other purpose, and you can unsubscribe at any time.

Send a message to LAV IMPORTS: 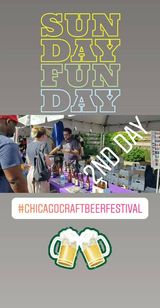 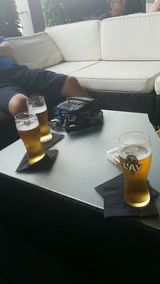 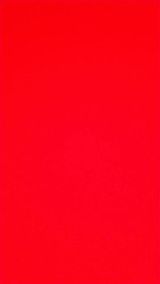 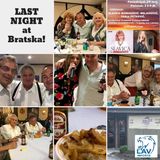 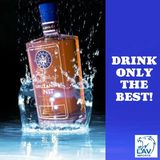 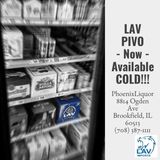 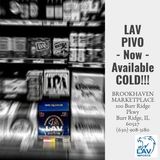 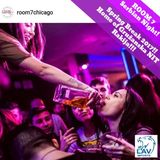 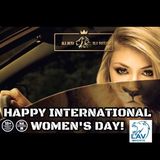 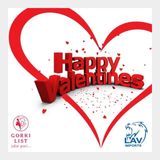 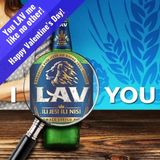 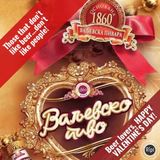 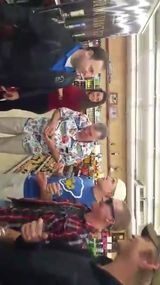 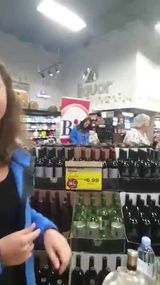