IHHA Sale Lot 67 Wrangler 2SH 3 year old gelding sired by Wibo and out of Cameo He is a full brother to lot 66 and lot 63. Broke single and double. he has worked on an Amish farm.

IHHA sale Lot 66 Whispering Thunder 2SH 4 year old Gelding sired by Wibo and out of Cameo a Neumaster daughter. Broke single and double. He has worked on aa Amis farm. He is being fitted by Austin Banga

IHHA Sale Lot 61 Cherish 2SH A 2 year old mare Sired by Wibo and out of Calypso broke single and double. 1 of three full sisters going to the sale Fitted by Westside Acres

IHHA SaleLot 62: Celebrity 2SH 3 Year old mare Sired by Wibo and out of Calypso a New Treasure mare Lot 61, 62 and 63 are all full sisters Their full sister sold at the heart of America sale last fall for 12,500

IHHA Sale Lot 60: Charismatic 2SH. 7 year old Mare Checked in foal to Magic. This mare was in the lead of our six, unicorn and 4. She has won the mare cart and part of the winning mare team at the Indiana State Fair. She has a 2 and 3 year old daughters sired by Mahon in the sale as well

These 10 head of Haflinger horse are consigned to the IHHA haflinger sale at the Topeka Livestock center on March 25th and 26th 2022. We invite your inspection of this group of horses

Whether it is the end of an era or the beginning of something new and exciting good byes are always hard! Today we said good bye to Regal and Whiz! While it may be the start of a new era for them it feels like it is the end of an era for us! Even though we cannot not wait to see what the future holds for these exceptional geldings it is still hard watching them go!! We wish the best of luck to the Shanahan Family with our boys! We hope that they do as well for you as they have for us! Thank you for your purchase and good luck at finals!

Decent day for some of the mare and goals to be outside!!

The Indiana Haflinger Sale Catalog is out. This our Add

Baby number one; a stud foal by Mahon out of Charismatic 2SH born early this morning.

Thank you IHHA! We greatly appreciate the plaque. It means a lot!

Yesterday was a great day for the mares and foals to get outside and for a farm tour with the Dekalb county 4-H club! 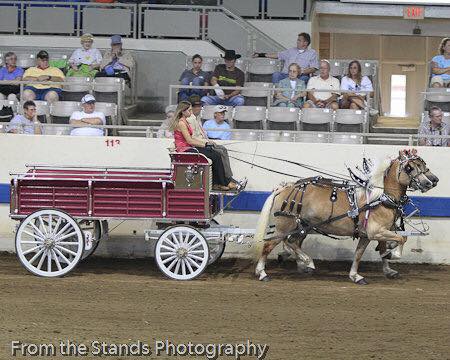 Good byes are hard but can be bittersweet! This weekend we said good bye to one of first and best hitch horses we’ve ever had. Fresia BW6 aka Curly went to her new home in Illinois this weekend to fulfill the next chapter in her life! Curly was our most devoted hitch horse and my First Ladies cart horse! She would fill any spot in the hitch and led the hitch until we retired her to a spare at the age of 16. She loved her job and wearing harness. She even taught some of the youngsters on the farm a thing or two as a breaking horse! We would like to thank Marcy Knauer and family for their purchase of Curly and wish you the best of luck with her! I’m sure and her old teammate Candy Mae will be great together!

We’ve been alittle behind the eight ball keeping things updated but here’s our only Stallion foal so far.

Highlighting two of our Yearlings from the 2017 Show season!
Main Attraction 2SH: Yearling Stallion
Sire:Mahon
Dam: Callie HHA
1st Place Yearling Stallion, Junior Champion, and Grand Champion Stallion at the 2017 National Haflinger Draft Show
1st Place Hoosier Sire Futurity Yearling Stallion Class
We would like to thank Schwartz and Sons Haflingers on their purchase of this young stallion. We wish you the best of luck with him.

View on the way to the barn this morning!

Snug as a bug on his bed of hay!

It’s a foggy morning in Northern Indiana this morning!

Be the first to know and let us send you an email when Second Star Haflingers posts news and promotions. Your email address will not be used for any other purpose, and you can unsubscribe at any time. 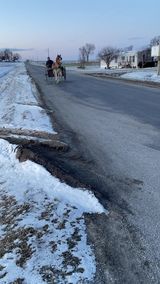 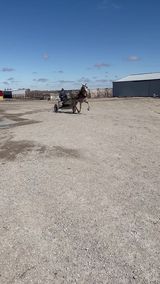 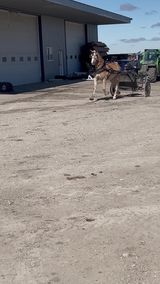 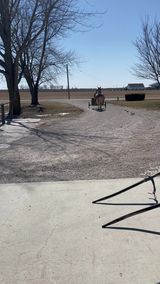 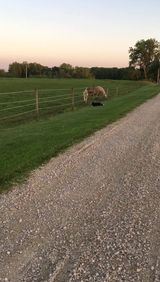 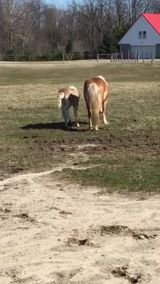 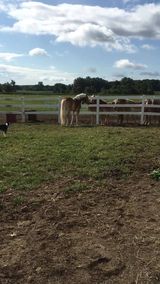 Alittle fun in the sun for this big guy! 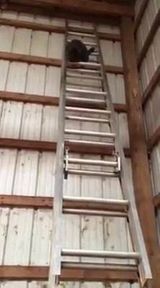 Periodically, our barn cat Smokey climbs up into the arena rafters to go bird hunting. However, even though he can get up in the rafters for some reason he can not always seem to find his way back down. Therefore, every once in awhile we have to under go a save Smokey operation. 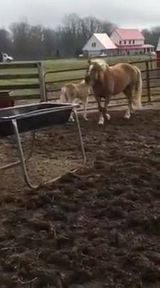 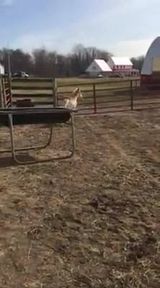 Someone enjoyed being outside today. Cameo 2SH and her Wibo filly. 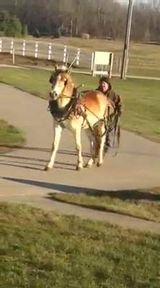 Nice day to get the two year olds started in harness. 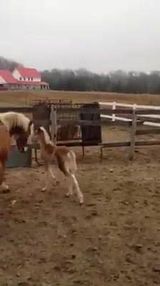 Forgot to post this one! Wibo stud c**t out of Renea Rose 2SH 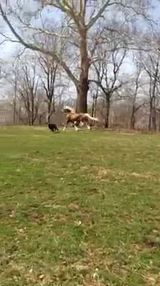 Had a minor escapee today! Wibo got to go for alittle romp in the big pasture today! 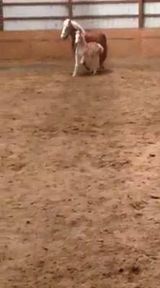 Here's our second little guy out of Fushia 2SH and sired by Wibo. He also needs a name starting with the letter W. 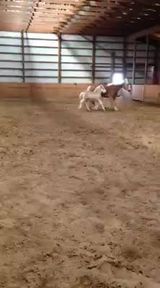 So far at Second Star Haflingers we have had five foals, three fillies and two stallion foals. While all the girls have been named; the boys, which were born on the same day, have not been named. Both are sired by Wibo van De Schuttersweg, therefor they need names starting with the letter W. Here's the first little guy out of Fancy Girl CHA.

This filly should do the trick! 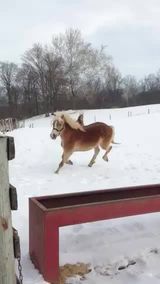 Not the greatest video, but some of the old brood mares having a good romp in the snow!

Other Farms in Churubusco