YOUR TIME OF WAITING HAS FINALLY COME TO AN END!

Now is the time to register your restaurant with Foodmerica in order to promote sales, business, and orders. "Land of Free, because of the Brave"

Happy Makar Sankranti to you all.

We wish you a Merry Christmas and Happy New Year 2021.

Story of Chef Santosh Shah who is impressing Judges at MasterChef UK & is in the finals:

Santosh Shah used to sell Bread and Polythene as a kid to earn 20-25 rupees per day as he lost his father during early childhood. He failed his SLC exams in 3 Subjects and then he went to Gujrat, India at the age of Just 15 thinking that if he washed dishes he would get some money and also food to eat.

He got a dish washing job and started earning 900 IC, He was very happy with it. But then he saw people with white dress and long Topi (chefs) who earned 16,000 IC at that time which made him want to become chef. One day he went to executive Chef's room and requested to let him work in Chef's department. The chef agreed and asked him to prepare flour and setup coal for tandoori roti. After this, Santosh went to another hotel which also had teaching institute where he earned a diploma and also managed to work at the same. His next target was learning English for even bigger post, so he managed time and started English coaching at 3 different places.

He then gave interviews at different hotels and finally got a job of Executive Chef.

In 7 years he had 70 people working under him and his salary was 40,000 during 2006/7. He then tried going abroad for better opportunities, which led him to a country called Montenegro but he wasn't happy there and he came back to India.

A Gujarati Hotelier in London called him and proposed to take him to London for work. He agreed, did all the processing and his work visa was approved. Before going to London he came back to Siraha to meet his mother. He met his mother took her blessings and travelled to London with a big dream. In London, He had to struggle a lot in the beginning as he was not paid well and had to do extra work. The restaurant which he worked in, served Indian dish inspired from french cuisine. This is where he got the idea to do something about Nepali Dish. His main dream about being in Master Chef was to promote Nepali Cuisine, more than winning. He says , " I am proud that I have brought Nepali Food at a prestigious show and presenting Nepali Food gives me immense pleasure." He also says that We have not given Nepali Food the respect & recognition that it deserves.

Santosh is very positive about his approach in Master Chef Professionals UK. He says Winning is a different thing, I want support and blessings of all Nepalese in this but the bigger thing is , The World will remember the delicacy of Nepali Food after this show. He is also researching more about Nepali foods of different culture and places. If granted , He wants to wear dhaka topi in the finals. Thank you Santosh Sir for making Nepal and Nepali Cuisine Proud. Your Home town Karjanha, Siraha of Terai is even more proud today. (Introduction Written by a chef from Nepal)

Happy Thanksgiving!
We wish you more blessings today and tomorrow.

There are some unique food concepts, recipes and hidden talents at the street and suburbs in different localities.

We will like to seek ways to bring these food, taste and artisan skill to your dining table.

Food is a art, especially when done at home. Thank you for your pictures @foodaholic385, Sydney, Australia.

Dinner plate with some tomatoes cucumbers and green beans from her own gardening. @Kathy.Shupe, Loudoun, VA

How our bodies turn food into energy?

All parts of the body (muscles, brain, heart, and liver) need energy to work. This energy comes from the food we eat.

Our bodies digest the food we eat by mixing it with fluids (acids and enzymes) in the stomach. When the stomach digests food, the carbohydrate (sugars and starches) in the food breaks down into another type of sugar, called glucose.

The stomach and small intestines absorb the glucose and then release it into the bloodstream. Once in the bloodstream, glucose can be used immediately for energy or stored in our bodies, to be used later.

Foodmerica's CEO Jack Tiwari will be one of the panelists at the roundtable.

Chipotle made in Home @ Himali's Kitchen

Thank you Aadarsh and Arbina for your pic.
Manassas, VA 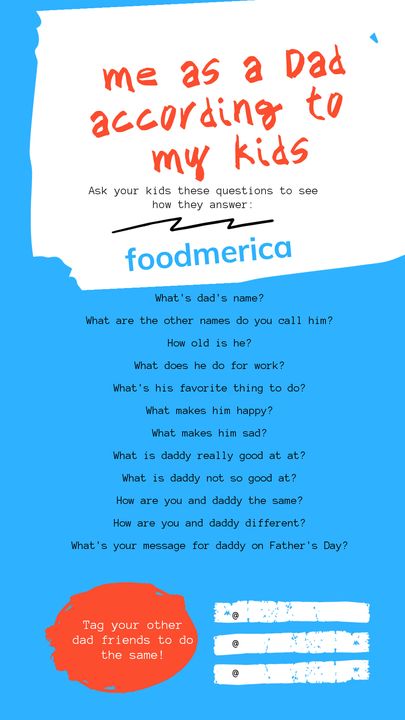 Ask the following questions and keep it or post them up- be honest.

Mo:Mo and Rice from the kitchen of @Lup ji Photography. Thank you for sharing your pictures.
Fairfax, VA USA

Good morning Foodmerica from Virginia, US

Be the first to know and let us send you an email when Foodmerica posts news and promotions. Your email address will not be used for any other purpose, and you can unsubscribe at any time.

Send a message to Foodmerica:

Other Food Consultants in Gainesville