Bucking bulls of all ages for all levels of competitions. Buy, Sell, and Partnerships available on

Merry Christmas to one and all.

Blue Crush had a phenomenal trip inside the Bok Center last weekend and was crowned the YETI High Marked Bull of the Event!

Blue Crush owned by Cord McCoy and Chad Reese was featured in the short round, and was drafted by the veteran bull rider, Cody Nance. Nance has been on Blue Crush six (6) times and has been as many as 88.50 points aboard Blue Crush. It wasn’t a fairytale ending this time! Blue Crush dent Nance flying in less than 3 seconds and was rewarded with a 46 point marking!

Blue Crush is a bull that we have saw come up through the ranks of the ABBI competition system. He was raised by Denny McCoy, as an embryo calf. He is sired by PBR Bull of the Year Code Blue, and out of a Bells Blue daughter on the bottom side. He already has two selections to the PBR World Finals and is well on his way to another selection by PBR Livestock Director, Cody Lambert!

Merry Christmas from our place to yours..

Thank you to all who serve.

Waiting on the storm.

Some of the babies enjoying the summer grass.

New additions to the WR lineup. 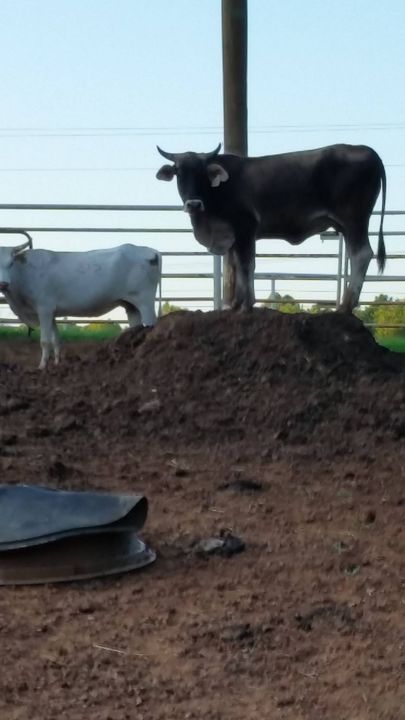 Newest little sweet girl and the older crew hanging out.

Saying "hi" to the new kid through the fence.

Beautiful view after all this rain!

Our pride and joy. 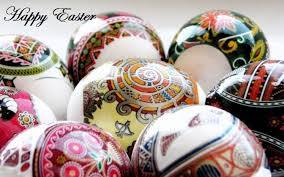 Happy Easter to all our Face Book family and friends.

Looking forward to longer days, warmer weather, and seeing what a few of our new prospects can do!

From the Wagoner Ranch to all our friends!
May Peace, Joy, and Happiness be yours in 2016.

MERRY CHRISTMAS to all our friends! We wish you all Peace, Joy, and Happiness now and throughout the year to come. 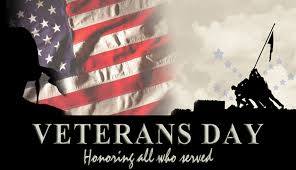 Thank you to all the past, current, and future servicemen and woman who fight for our freedoms. 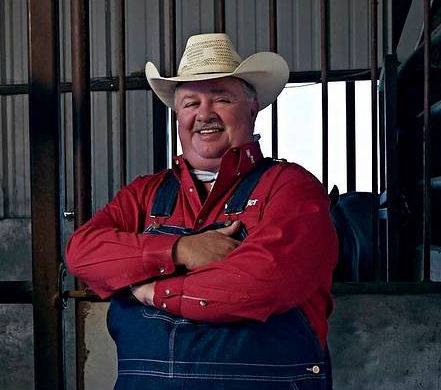 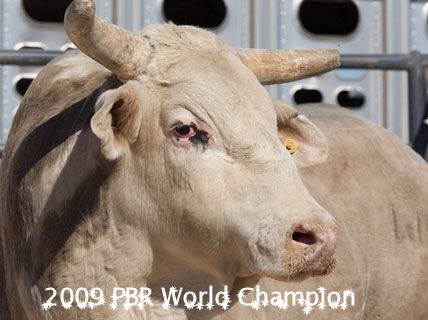 If you have not already, be sure to check out and "LIKE" our boy Code Blue's page ....
Home to the 2009 PBR World Champion Bull "Code Blue"

Wishing everyone a wonderful and Blessed Memorial Day. Let us never forget that Freedom isn't Free and let us be ever Thankful for those willing to stand up and give their lives for us. 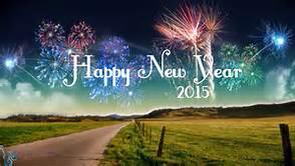 Best Wishes to all for a Wonderful New Year!

Be the first to know and let us send you an email when Wagoner Ranch posts news and promotions. Your email address will not be used for any other purpose, and you can unsubscribe at any time.

Send a message to Wagoner Ranch:

Other Farms in Lexington

Hey when are y'all having another event? I used to go to a rodeo in silver valley over twenty years ago is this y'all?
x

Other Farms in Lexington (show all)