Dry hopping the latest batch of IN Orbit IPA today with and Chinook and Cascade hops. This beer is crafted with all hops blended from various farms from around the state of Indiana.

Love Great Crescent Brewery and the support they give Indiana hops!

Brewing IN Orbit IPA - using all Indiana grown hops from and ! Cheers!

Down sizing our operation for this coming year due to time constraints of our primary business. We have plants, trellis poles and cables, and other misc items for sale. PM us for details.

Cleaning tanks getting ready for the next brew - IN Orbit using all Indiana grown hops! Cheers!

And the food is pretty darn good as well!

Stop by the Ewe and check out the great small batch beers they brew!

Great beer at the Ewe!

Nice IPA with locally grown Chinook hops among others

Head to the Ewe for always great beer and food!

Another hop delivery at the Crooked Ewe

New and old getting the cover crop in

Hit the Brew Trail with Kathryn, Aaron and CopperHop! - Dig The Dunes

Congratulations to Kathryn and Aaron for a great write up! Love the trail and my tags & charms.

Meet Kathryn & Aaron Kirk! Kathryn and Aaron own CopperHop a craft beer trail where you can stop at different breweries, cideries, and meaderies and collect custom charms. What is CopperHop? And how did it get started? CopperHop is a craft brew trail where people can collect copper tags and custom c...

Great event! Glad to be a part of it.

New toy for the hop farm!

Last empty wagon and full oast of the year! Hop harvest 2018 is in the books! @ Liberty Hop Farm 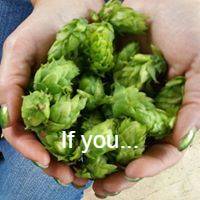 Our favorite view this time of year! 1 more acre to go!

2018 Cascade harvest is complete at LHF! Dried, pelletized, and ready to go in some awesome craft brews! Oast box is ready to be filled with some awesome Indiana Chinook later today. @ Liberty Hop Farm

Always love being part of the great brews at the Ewe!

Check this one out; Tempura battered Andouille Sausage Po Boy. Today only.

YUM! Be sure to head to the Ewe for dinner! And a great beer of course!

Check this one out; Tempura battered Andouille Sausage Po Boy. Today only.

Last of the Cascades in the dryer!

Evening off the farm, nice break from harvest at South Bend Brew Werks

Be the first to know and let us send you an email when Liberty Hop Farm posts news and promotions. Your email address will not be used for any other purpose, and you can unsubscribe at any time. 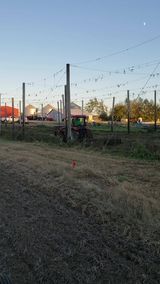 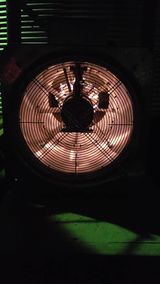 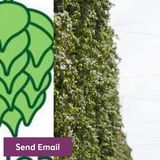 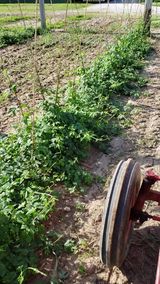 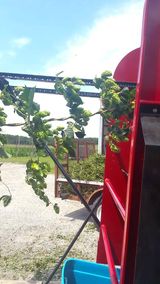 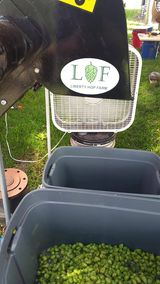 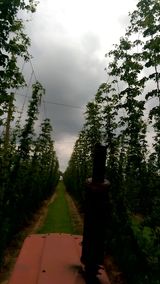 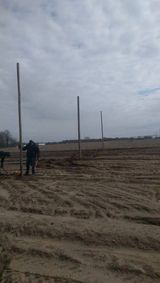 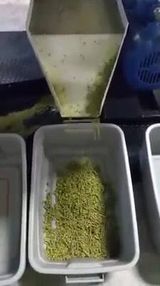 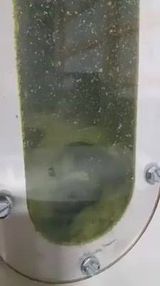 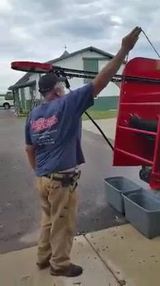 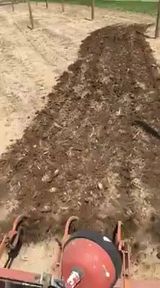 For the past 3 years, that has been how I tell people to find our house. “We’re on Smilax Road a mile west of town, then when you see the poles you’re there.” Or when I meet someone new. Everyone seems to know about the hop farm whether they know us or not. Maybe it was the 2 TV news interviews we had at the beginning. Or the newspaper article, or the social media, or the great beer they’ve had with the words, “with hops from Liberty Hop Farm” in the description. Whatever the reason, we’re glad people are taking notice. We work hard to give the brewers in our area the best quality hop they can get. Some don’t know about us yet. But they will. Because we’re different. We’re both from a long line of farmers. Farming is in our blood. We understand that we are raising a commodity. An ingredient. A crucial ingredient. Hops give beer the bitterness some love. And the flavors that make craft brews such a unique and creative passion. Both for the brewer and the consumer. I don’t see much of my husband during hop season. I help with the parts I can, but he and our son are out in our 5 acres almost every evening. There’s always something that needs to be done. And soon it will be harvest time. I’ll be the one sitting at the end of the Hopster 5P sorting. Sorting, sorting, sorting.... I take out the stuff you don’t want in your beer. Caterpillars, beetles, bad cones, the stuff that’s in all hops because they are grown out of doors. But only the smaller farms can give you that level of quality. It really makes you think when someone hands you a Miller Lite at a party. Uh, what’s in that?? Those hops were raised in the Pacific Northwest on a 1,000 acre hop farm. No offense to them, but there’s NO WAY they sort theirs. Our hops are better. The beer brewed with them is better. The brewers who use our hops care about the quality of their beer. They don’t want to brew good beer, they want to brew GREAT beer. And we like helping them. LOCAL is more than a marketing campaign. Local is better products made by people who strive for excellence. Settle for nothing less. Ask for local hops. Ask the brewer what they use. Ask how many beers they brew using local hops. Indiana has enough hop producers now to provide hops to all the small breweries and many of the big guys. So ask them. Are you for real when you claim local? Because they have better beer if they are. Some resist because the prices are sometimes higher. But that’s not always the case. We keep our prices competitive. Being very involved in the Indiana Hop Grower’s Association has been a great experience for us too. We’ve met some great people. Learned some great things. And have been proud of the work done by our alma mater, Purdue University. Especially in their Food Science department. Testing, providing advice, and now starting a Fermentation program. Looking forward to a new generation of brewing excellence! Well, it’s 7:30 pm and the guys are in from the field. Unusual to see them this early. Making the old man take me out to dinner. And a beer. ;)

Other Farms in North Liberty

Help spread the word. Looking for reliable hard-working people to join our growing business!
Great beer!
Great to have Brian from The Cardinal Brewing Project join us!
Had the Fresh Hop IPA from Crooked Ewe this afternoon - fantastic beer!
x

Other Farms in North Liberty (show all)